Myopia, or nearsightedness, is a common condition that is becoming more common in the world's population. Most myopia is compensated for with prescription glasses or contacts, but that does not mean that you can ignore myopia until later on, especially in children. Nearsightedness can have adverse effects on learning if not treated promptly, and can make activities like driving dangerous if you don't have corrective lenses. If you suspect you might be nearsighted or that your child might be nearsighted, our optometrists at Yaryan Eye Care Center in Connersville, Brookville, and Rushville, Indiana, can help. 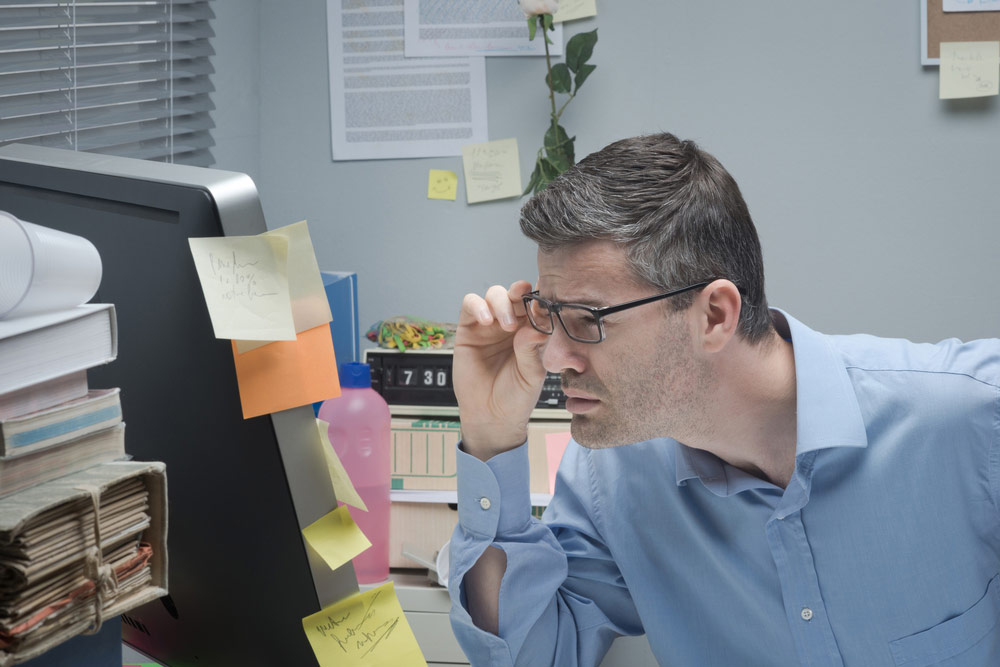 Nearsightedness occurs when your eye is longer than normal. Instead of being round, the shape of your eye has a more horizontally elongated look. This focuses light in front of your retina instead of on the retina. Locations that are farther away tend to appear blurry.

Nearsightedness tends to appear in childhood, but some adults don't discover they have it until later in life when their sight begins to deteriorate. Since myopia causes blurry distance vision, children and teens with the condition may not be able to see things like a blackboard in school, which can lead to learning difficulties. That is why it's so important to have your children's eyes checked regularly and to get them prescription glasses or contacts if needed.

The percentage of people with myopia has been growing at a rapid pace, with some estimates pointing to almost half of young adults being nearsighted within the next few decades. While the cause has not been totally identified, the lack of time outdoors and the increase in time spent indoors in classrooms at younger ages may be partly to blame for the increase in myopia in kids. There's no evidence that screen time is a culprit, let alone the only culprit.

Treating most cases of myopia is as simple as getting prescription glasses or contacts from an eye doctor.

Yaryan Eye Care Center in Connersville, Brookville, and Rushville, IN, has times available for eye exams. Contact us at (765) 377-1241 to arrange to see our optometrist.

Find us on the map